Each year, the Lunsford Festival features a ballad swap where bearers of the ballad tradition – some of them sixth, seventh, and eighth-generation singers – share traditional ballads. Bascom Lamar Lunsford was an avid collector of ballads and many of his ballad transcriptions can be found in MHU’s Southern Appalachian Archives.

A ballad is a story or narrative poem sung to a melody and is a type of folk song passed down through oral tradition. While ballads have been sung throughout Southern Appalachia, Madison County in particular is known for its rich treasure trove of ballads and ballad singers. When English folk song collector Cecil Sharp visited Madison County in 1916, he said he had found a “nest of singing birds.”

While some of the ballads sung in Southern Appalachia are homegrown, some have their origins in England and Scotland and date back to the Middle Ages. These ballads, called by one scholar “a whisper from the Middle Ages” (Bertrand Harris Bronson), came over the ocean to the mountains with European settlers; they often feature tales of queens and knights, ladies-in-waiting, ghosts, love gone wrong, and, occasionally, love gone right.

To read more about ballads, visit the Blue Ridge Music Trails Down the Road Podcast. 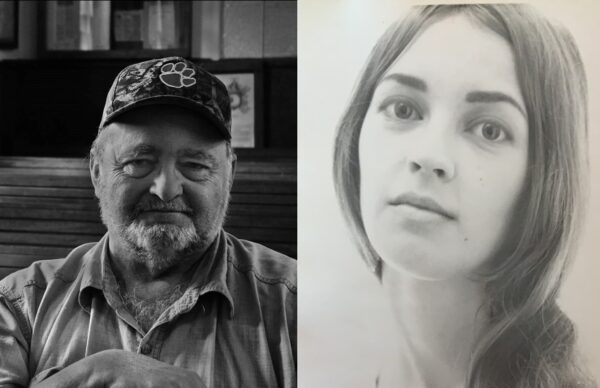 The 2022 Lunsford Festival Ballad Swap is dedicated to the memory of Lena Jean Ray Gardin (1945-2021) and Bobby McMillon (1951- 2021). Both were well-loved ballad singers and tradition bearers who were cornerstones of the festival’s ballad swap. We lost them both in the past year, and will miss them very much when we gather on the 8th. 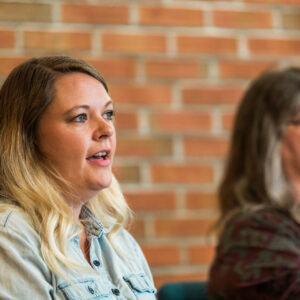 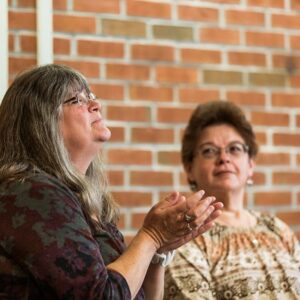 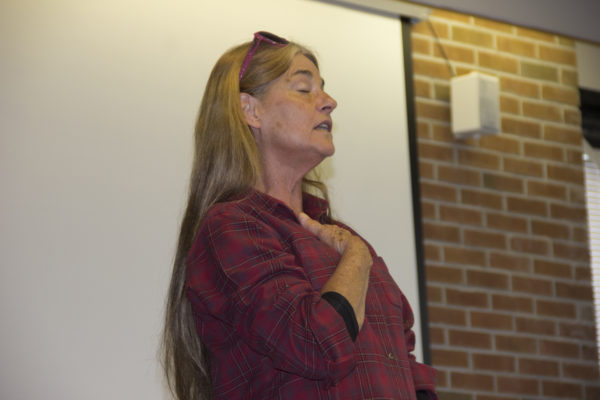 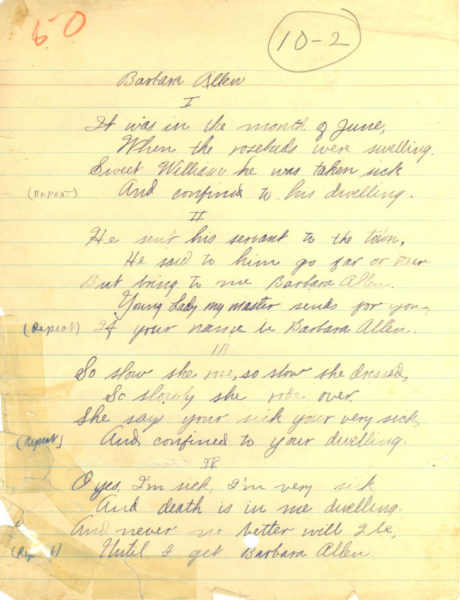