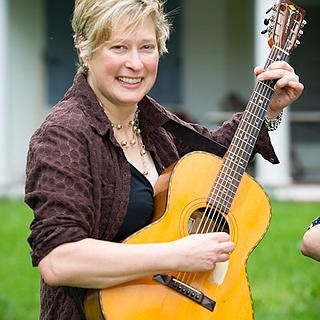 An accomplished old-time singer and sought-after backup guitarist and bass player, Kellie Allen hails from Kansas but now lives in Oxford, Pennsylvania with her husband, Pete Peterson. She started playing old-time tunes with her brother, fiddler and banjo player Greg Allen, while she was in her teens and was inspired to sing and play by her musical family. She served a stint in Pay Attention, a 1980s indie rock band, and later toured Europe playing old time music with the Delaware River Band. Known for her Riley Puckett-esque backup style, she sings old-time and early country duets with her partner Pete Peterson, teaches old-time guitar, bass, and singing at festivals and music camps, and has won prizes with the Orpheus Supertones and Waking Up Tillie, as well as individual awards in old time singing. She and Pete have a CD of duets titled “I’ll Never Forsake You.” http://www.mudthumper.com/orpheus-supertones.html 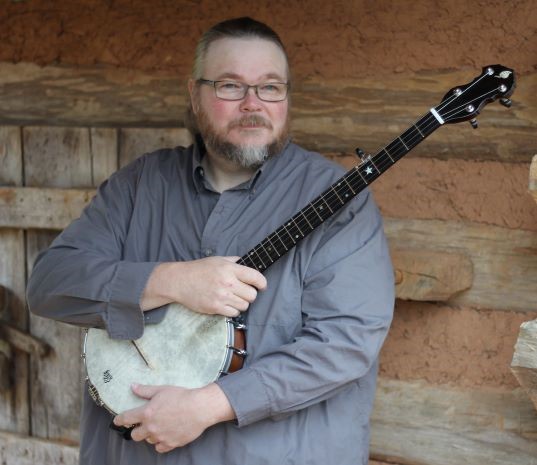 Riley Baugus represents the very best of old time clawhammer banjo and song. His powerful singing voice and his expert musicianship place him squarely in the next generation of the quality American roots tradition.

He is a native of the southern Appalachians. His family roots lie in the Blue Ridge mountains of North Carolina, and he grew up learning the music of the region from older musicians in the area. In his performances, Riley focuses on old time songs, ballads and tunes from the Blue Ridge, and the stories that accompany them.
Riley has been called on to play and sing on many projects through the years, including for the Academy Award winning film, Cold Mountain, the multi-Grammy winning recording by Robert Plant and Alison Krauss, Raising Sand, and with Willie Nelson on his recording, Country Music.
He makes his home near Walkertown, NC, where, when not performing or teaching, he builds finely, handcrafted old time banjos. 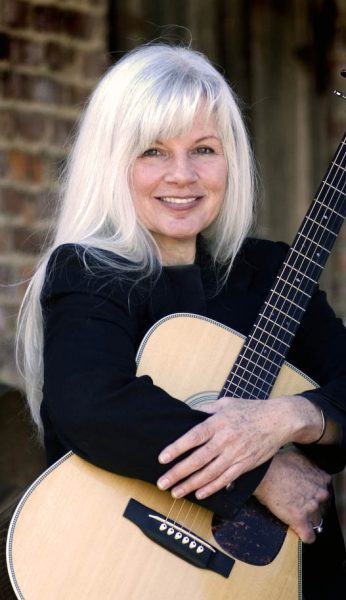 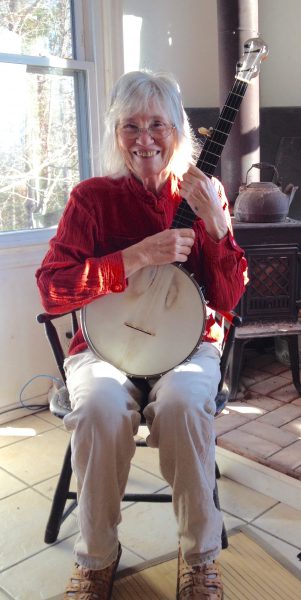 Hilary Dirlam learned to play clawhammer banjo over several years of listening to and playing with western North Carolina fiddler Gordon Freeman. Besides playing and teaching old-time tunes from the US, she works with Nepali musicians Parashuram and Achyut Ram Bhandari playing both Nepali and American tunes. With fiddler Mary Gordon, she is the co-author of several books of tunes for both fiddle and banjo, the All-in-One series. Hilary plays banjo locally with the North Carolina Chickpeas, and regionally and beyond with the Reed Island Rounders and the Orpheus Supertones. Hilary has taught banjo workshops at the John C Campbell Folk School, theAlabama Folk School and the Western North Carolina Banjo Clinic, among others. She has taught All-in-One workshops with Mary Gordon in North and South Carolina, Ohio, and in the UK.

With fiddler Mary Gordon, Hilary has co-authored several books in the All-In-One series, an innovative approach to old-time music including banjo tab and fiddle notation on facing pages. Her book Banjo Without Tears includes interesting tunes for aspiring banjo players. All books include CDs. To find out more, visit www.hilarydirlam.com. For information on the All-In-One books and workshops, visit the All-in-One Facebook page. 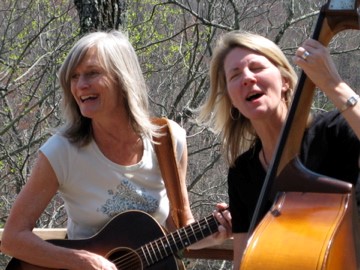 Kari Sickenberger is a singer and songwriter from Asheville, NC. She and singing partner, Laurelyn Dossett founded the band Polecat Creek and they have made three records together with world class banjo player Riley Baugus. Kari has been leading singing classes and workshops for more than a decade. Kari draws on her vast experience as a Spanish and English teacher and her lifelong love for and experience with music to create a safe and encouraging environment for new and experienced singers alike. 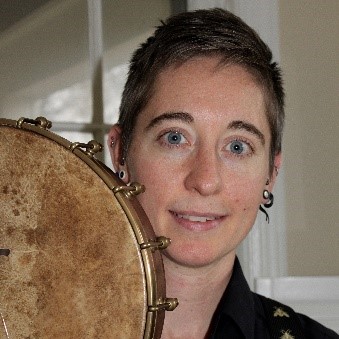 Rachel Eddy is a native of West Virginia who grew up in a musical family steeped in the traditions of Appalachian music and dance. Now based in Washington, D.C., Rachel is known throughout the world as both a dynamic, emotionally powerful performer and an engaging, thoughtful teacher. Rachel’s soulful singing and multi-instrumental finesse—including fiddle, banjo, guitar, and mandolin—may be heard on numerous solo and collaborative recordings as well as at dances and jam sessions, where Rachel is dedicated to fostering community and sharing a love of music with others.

Rachel’s performances, workshops, and festival appearances have featured both a creative range as a soloist and an energetic engagement with fellow musicians part of various ensembles, including the Ken and Brad Kolodner Quartet, the Early Mays, and a European tour with Uncle Earl. Rachel has shared a passion for music teaching at the Alabama Folk School, Augusta Heritage Center, Common Ground, Kauffman Kamp, Nashville Fiddle and Banjo Camp, Sore Fingers, and many others. While living in Sweden from 2008-14, Rachel invigorated the Swedish old-time scene and inspired dozens of people to take up Appalachian music and dance. Always up for new artistic challenges, Rachel collaborated on the soundscape for, and performed in, the Indiana Repertory Theatre’s 2019 performance of Amber Waves.

A passionate teacher, Rachel regularly teaches private lessons as well as workshops. Rachel is committed to ensuring an inclusive classroom, in which all students can succeed and experience the joy of developing their own musical talents—whether as beginners or long-time players. Indeed, Rachel’s students frequently remark on their teacher’s ability to lead them through a well-thought-out musical journey that leaves them more deeply connected with their instruments and inner creativity.

Rachel has four full-length albums: The Morgantown Rounders (2006); Hand on the Plough (solo, 2008); Chilly Winds (with Kristian Herner, 2010); and Nothin’ But Corn(solo, 2014). Among other recent projects, Rachel produced and performed on Roger Netherton’s eponymous debut album (2018), performed on Jake Blounts stellar release Spider Tales (2020), and was featured on Ken and Brad Kolodner’s The Swift House (2017) and Stoney Run (2020). As part of the trio The Early Mays, Rachel has also recorded Chase the Sun (2017).  Released in April 2021 is a collaborative project with Erynn Marshall called Old-time Sweethearts. Rachel has a variety of other projects underway for release in 2021 and beyond. 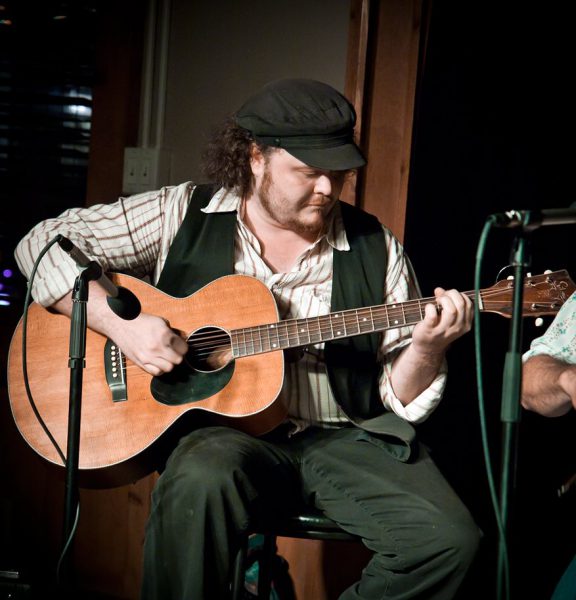 Evan Kinney grew up in a family of old time music in his native Kennesaw, Georgia. He learned from his father at an early age and has continued to hone his skills by studying the eccentric guitar playing of 20’s recording artists such as Riley Puckett, Slim Bryant and Melvin Dupree. Also a fiddler and banjo player, Evan has performed with bands such as The HickHoppers, Georgia Crackers and Dixieland Squirrel Skinners and has taught traditional music at John C Campbell, The Alabama Folk School, Festival of American Fiddle Tunes and The Brooklyn Folk Fest. 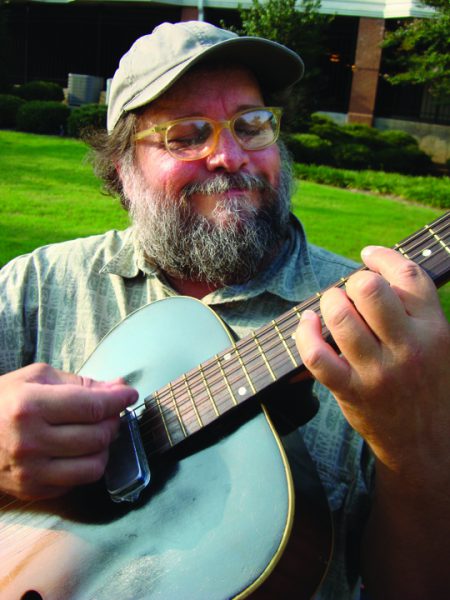 Mick Kinney has been playing traditional fiddle since the 1970’s, and is skilled in a multitude of instruments in an eclectic repertoire, which includes Cajun, blues, rags, and swing. Mick has taught old-time music at The Swannanoa Gathering, the Alabama Folk School, and the Blue Ridge Old-time Music Week, among others, and performs regularly with his string band, The Georgia Crackers. To learn more about his band and to hear them play, go to https://www.facebook.com/georgiacrackers/app_155326481208883 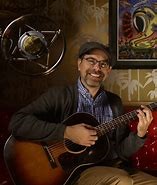 Howard Rains is a native Texas artist and fiddler, now living in Kansas. He comes from a musical and artistic family and his two obsessions are painting and playing traditional American fiddle music. The New York Times has said, “Rains has established himself as an authority on old Texas-style fiddling.” Howard plays rare, old tunes learned from friends, family, mentors, and old recordings. As much known for his painting as his fiddling, Howard has focused much of his work on documenting living traditional musicians in watercolor in his unique style. SpencerAndRains.com 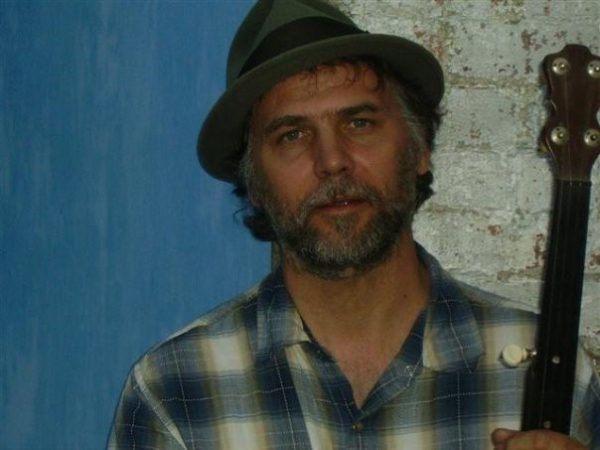 Robby Robertson grew up playing music with friends and family around Western North Carolina and Upstate South Carolina.  He plays for dances and gatherings that aren’t too far from home and has taught old-time music to kids through the JAM program in Haywood County for the last 20 years. 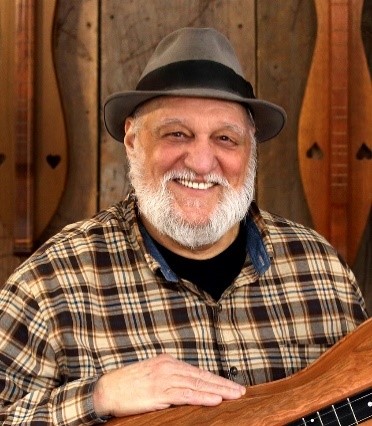 Don Pedi
Don Pedi is known for developing a playing style for the fretted mountain dulcimer that can match a fiddle, note for note, while maintaining the rhythms and characteristics of traditional music. Over the decades, he’s been recognized and honored for collecting, preserving and performing Traditional Appalachian music. In addition to performing solo, beginning in 1982, Don has played with and absorbed tunes from his friend and music partner Bruce Greene.
Since 1985 Don has championed folk music as an on air host at NPR affiliate WCQS 88.1 in Asheville, NC.

Don has appeared in the motion pictures “The Song Catcher” and “The Journey of August King”, as well as a number of documentaries and music specials. 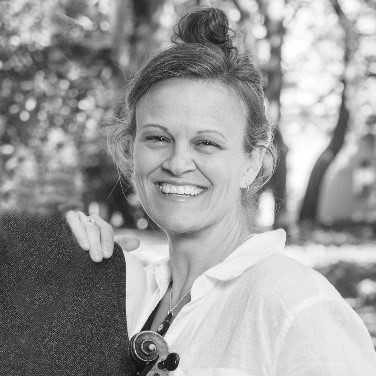 Tricia Spencer is a Kansas fiddler who grew up learning the tradition of old-time music from her grandparents.  At an early age, she was perched up on some stage tapping her foot to the beat of fiddles, banjos, mandolins and guitars.  While growing up, her free time was spent traveling to festivals and fiddling contests throughout the Midwest where she learned from the likes of Pete McMahan, Cyril Stinnet, Lymon Enloe, Dwight Lamb, Amos Chase, and Lucy Pierce. Tricia is multi-instrumentalist who has studied with some of the great masters in old-time and is highly sought after as a performer, dance fiddler, and instructor. SpencerAndRains.com 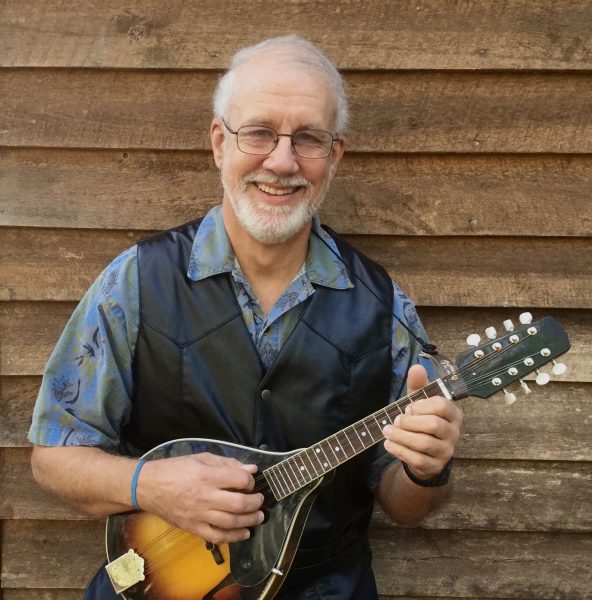 Pete Vigour has enjoyed learning and playing old-time music since his childhood in Virginia’s Shenandoah Valley.  He and his wife Ellen have resided in the Charlottesville area since the 1970’s.  Pete is an experienced music teacher, including teaching mandolin and other instruments in local schools for 25 years, and also at Augusta, Pinewoods, Sierra Swing, Blue Ridge Old-Time Music Week and his own music camps.  He has won first place ribbons in both fiddle and clawhammer banjo at fiddlers’ conventions in Virginia and West Virginia. With his wife Ellen, Pete has played and toured with the old-time string band, Uncle Henry’s Favorites, since 1985.  He enjoys jamming with his students at every opportunity. 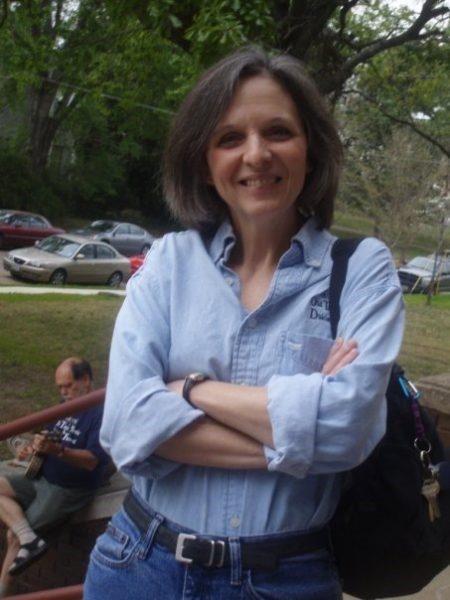 Margaret Wright has been seriously playing the Mountain Dulcimer since 1994. A not-so-by-chance visit to the McSpadden Dulcimer Shoppe changed the course of her family’s life. Margaret teaches all around the country and loves to get folks started and direct them toward Old Time Music and jamming. She and her late husband, Jerry, organized the very popular Palestine (Texas) Old Time Music and Dulcimer Festival in 2002. She utilizes an enjoyable teaching style with a goal of getting you playing! Margaret is also the collector of tunes and author of the Twelve Tune Songbooks, a set of booklets devoted to transcribing tunes into a simple to read dulcimer tablature. She and her family, including sons, Hollis and Lloyd, have 8 cd’s to their credit. She would enjoy hearing from you. margaretgwright@yahoo.com