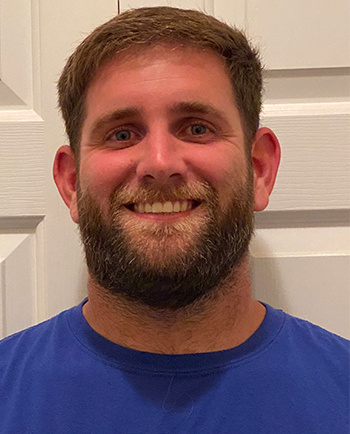 Ross Sons has been named the new head men’s and women’s tennis coach at Mars Hill University, as announced by Director of Athletics Rick Baker on Wednesday, July 1st.

“I am very excited to accept the position as Head Coach of Mars Hill University and look forward to working with the tennis teams,” Sons said. “I would like to also thank Rick Baker, Director of Athletics, for hiring me as the next head tennis coach and am excited to begin this new adventure with the tennis program.”

At the start of the 2019-20 season, Sons was named the assistant coach at his alma mater, Newberry, where his success followed.  Sons helped lead the men’s team to an 8-4 record while the women’s team recorded a 15-3 mark before the season was shortened due to the COVID-19 pandemic.

Prior to his coaching career, Sons spent time as an Assistant Director at The Windermere Club and as the Head Tennis Professional at the Rockbridge Club.

Sons graduated from Newberry in 2014 with a Bachelor of Science degree in Sport Management with a minor in Business Administration.

Sons added, “I am very thankful for Mars Hill University for giving me this opportunity and believing in me to lead the tennis teams.”