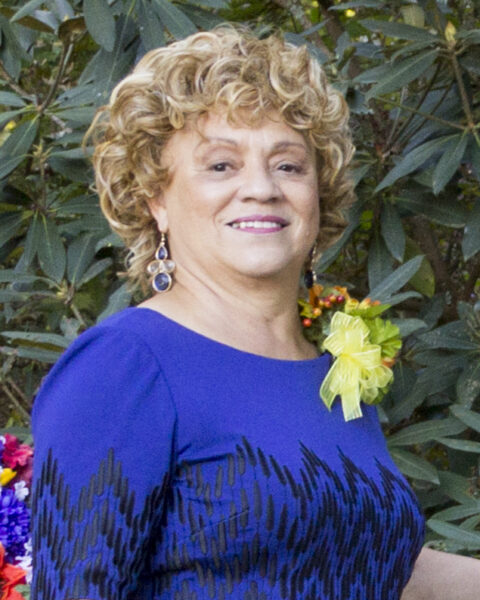 Mars Hill University’s spring commencement ceremony will honor not only nearly 175 bachelor’s and master’s level graduates, but also the university’s first African American student. Oralene Simmons, who broke the color barrier in the early 1960s, will be presented an honorary doctorate. The commencement speaker will be Preston Blakely, mayor of Fletcher, North Carolina, and Simmons’s grandson. Commencement will take place in Moore Auditorium on Saturday, May 21, 2022, at 9:30 a.m.

Oralene Anderson Graves Simmons is a Mars Hill native who has become a well known figure in the Asheville area for her decades of work in the community and in the civil rights arena. Among many other contributions, she founded the Martin Luther King Jr. Prayer Breakfast in Asheville; was executive director of the YMI Cultural Center; and served as the cultural arts supervisor for the City of Asheville. Simmons, who attended Mars Hill from 1961-1963, was the first African American student to enroll at the institution. 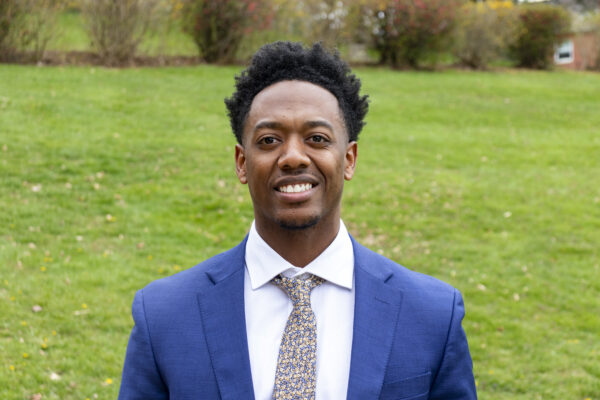 Preston Blakely is in his first term as mayor of the Henderson County town of Fletcher. He grew up in Fletcher, graduated from Asheville High School, and received bachelor’s degrees in political science and African American & African diaspora studies at UNC Greensboro and a master’s in public affairs at Western Carolina University. He was elected to town council in 2019 and won last fall’s mayoral election. At 27 years old, he is Fletcher’s youngest mayor in its 33-year existence, and is its second African American mayor.

Also happening in conjunction with commencement is the pinning and lamp lighting ceremony for graduating nurses. It will happen Friday, May 13, 2022, at 2 p.m. in Moore Auditorium. Graduating nurses receive a pin which signifies their transition from the student role to the medical practice role. The tradition is said to have originated in the 1860s with Florence Nightingale.