Mars Hill University presented awards to several students and employees for their service to the university and to others. The awards were given during the annual University Awards & Recognitions celebration on Tuesday, May 10, 2022. 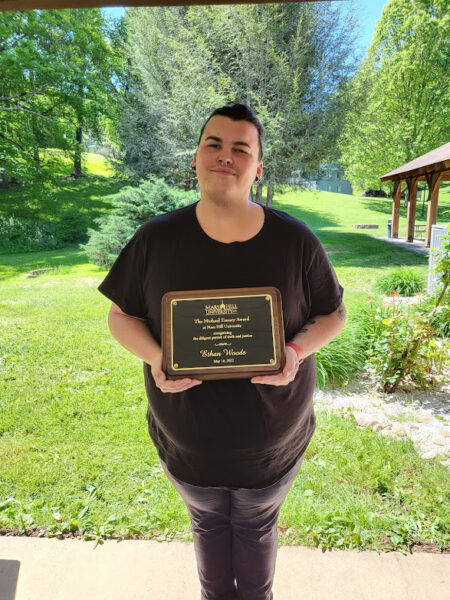 Ethan Woods, a senior social work major from Lawndale, North Carolina, received the Michael Emory Award. The award is presented annually to an individual who demonstrates Christ-like compassion, loyalty, and service to the economically, socially, or emotionally oppressed and diligent pursuit of truth and justice, even when such pursuit may be unpopular. The award is given in honor of “Big Mike” Emory, Mars Hill College class of 1994, whose life exemplified the criteria of the award. “Big Mike” was in seminary preparing for a life of ministry when a tragic accident led to his untimely death. 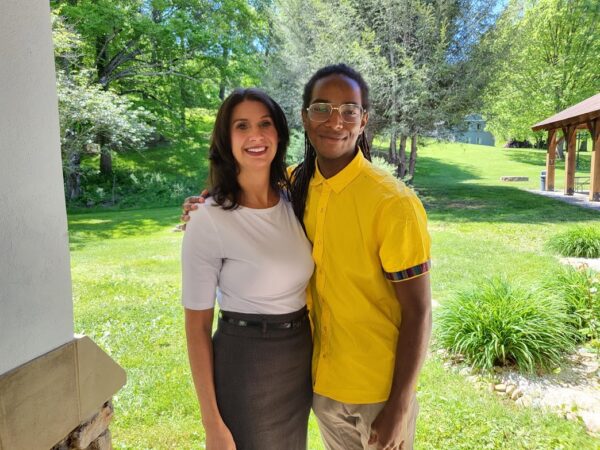 Righteous Luster, a theatre arts major from Greenville, South Carolina, received the Joe Chris and Donna Robertson Award. The award recognizes a student in the fine arts with a strong commitment to his or her chosen field, promise in the fine arts, and demonstrated service to the arts, Mars Hill University, and the community. It is given in memory of Joe Chris Robertson, who taught at Mars Hill for four decades (1951–1991) and was chair of the music department, and in honor of Donna N. Robertson, former college organist and retired associate professor of music.

Chuck Phifer, an assistant football coach, received the I. Ruth Martin Award. The award was established by I. Ruth Martin, a member of the Mars Hill College class of 1938, to be given to a Christian individual who has served faithfully without any spotlight recognition. 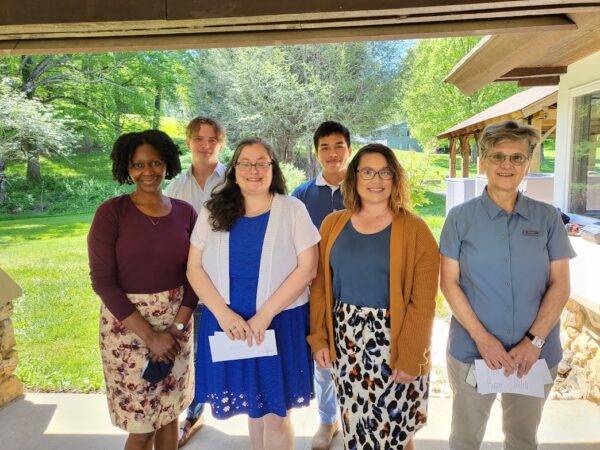 The university also recognized several members of the campus community with Salt & Light Awards. Those awards are presented in recognition of those who contribute in often-unrecognized ways to making Mars Hill University a better place to live, work, and play. This year’s recipients are Scott Casagrande, a first-year history major from Bunn, North Carolina; Daniel Loredo, a first-year pre-nursing student from Marshall, North Carolina; and faculty and staff members Kristie Hollifield, Kristine Lee, Roderica Williams, and Tammy Woody. 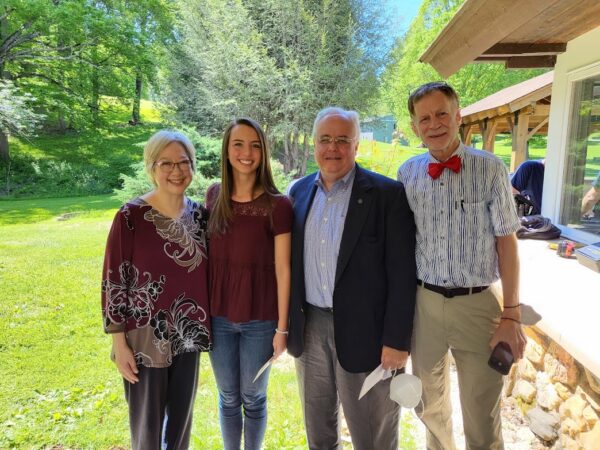 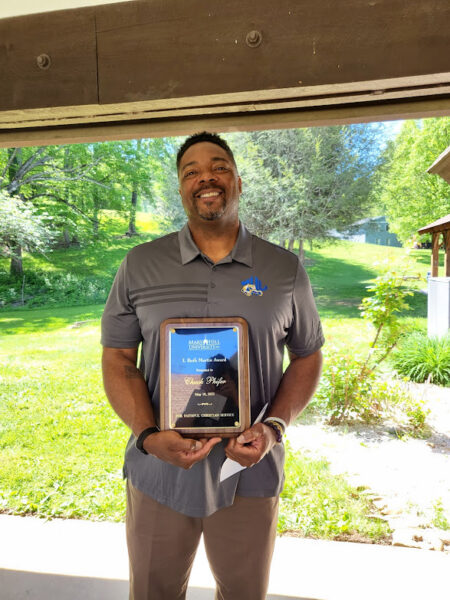