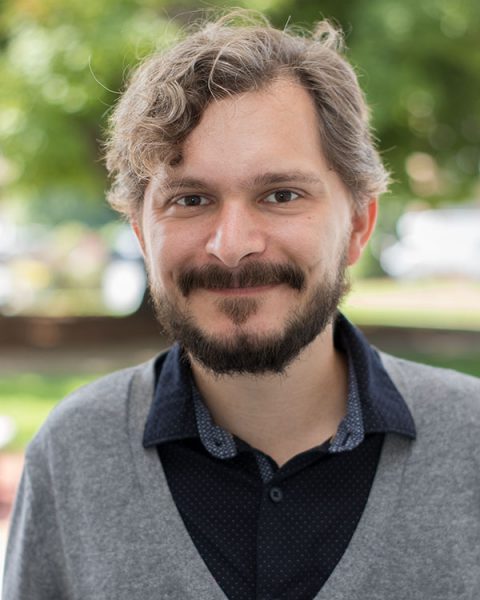 Robert Zinna is excited to return to the Carolinas. Raised in Lexington, South Carolina, he earned his Bachelor of Science in Biology at Winthrop University. From there he worked as an imaging technician for the Medical University of South Carolina, before completing his Ph.D. in Entomology from Washington State University, where he worked on the evolution of insect weaponry. He spent two years as a Postdoctoral Research and Teaching Fellow at the University of Arizona studying how mosquitoes respond to Zika virus and teaching at Pima Community College. Dr. Zinna’s professional interest include insects (obviously), bioinformatics, insect endocrinology, and phenotypic plasticity. His personal hobbies include (among other things), rock climbing, hiking, and spending too much time learning the rules to board games he never finds the time to play.