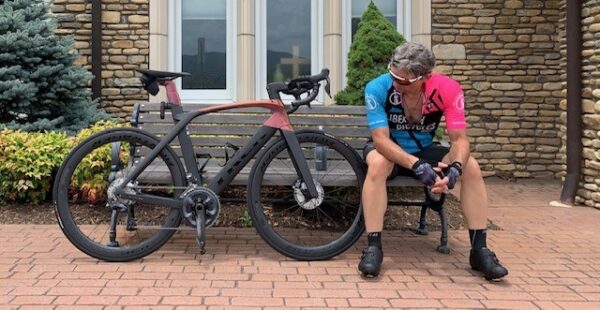 Michael A. Youngwood is assistant Professor of Nursing for the Judge-McRae School of Nursing. He has been in the medical profession for nearly 30 years and has worked in the disciplines of surgery trauma, intensive care burns, and progressive care oncology. Michael received his ADN from Region A Nursing Consortium, his BSN from Western Carolina University. He also received his MS(N) in nursing education from Western Carolina University where he completed original research into the efficacy of High-Fidelity Clinical Simulation in the pre-licensure nursing setting. His research has been subsequently submitted for publication to several nursing journals. Currently, Michael is seeking to complete his Doctorate degree and expand on his research.

Michael has been in nursing education for over 10 years and has previously held the positions of clinical coordinator, simulation coordinator, and Nursing Program Director. Michael is the father of four and currently lives in Jackson County with his wife Jennifer who is also a nurse.

Michael is an avid cyclist and part-time (terrible) golfer. Prior to becoming a nurse, Michael traveled the world as a professional musician in support of three commercially released CDs. “Truly, one of the highlights of my journey thus far was to travel the world, and meet new people while doing something I love doing.” Regarding his work as a Nurse Educator, “nothing matches the joy of watching a student connect the dots and knowing that on some level I helped make that possible.”