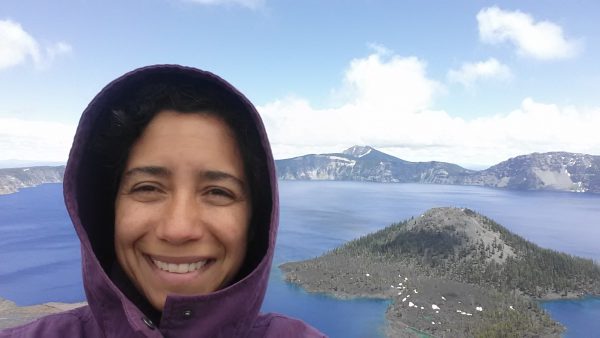 Maria Moreno has been teaching French at MHU since 2009. She is a native of Mérida, Venezuela. She completed her undergraduate studies in Modern Languages at the Universidad de Los Andes in Mérida, Venezuela. Before coming to the U.S., she lived in Canada, where she spent a year as an exchange student, and in France, where she worked as a Spanish teaching assistant. She received an MA in French Literature and Pedagogy from the University of Arizona in 2003 and a PhD in French Studies from Brown University in 2009. She teaches all levels of French language, as well as French and Francophone cultures and literatures. She has also greatly enjoyed teaching courses on Caribbean literature in translation, and on the role of zombies in film and literature. Additionally, she serves as Director of international Education and is advisor to the International Studies major.

Outside of MHU, Dr. Moreno is involved with the Literacy Council, where she volunteers as an ESL teacher. She lives in Weaverville with her husband and their two boys. They love movies, hiking, spending time at the beach and traveling.