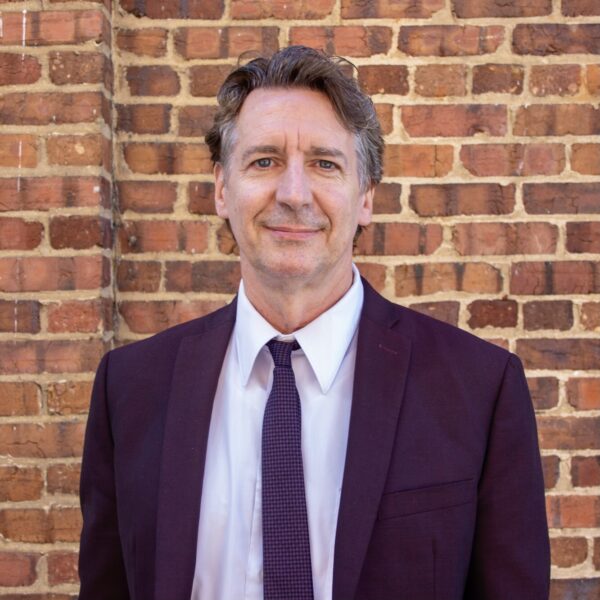 John Gripentrog (Ph.D., University of Wisconsin-Madison, 2006) specializes in U.S. history, with particular emphasis on United States foreign relations. His teaching and scholarly interests range widely, from the political, social, and cultural aspects of the American experience to the history of US-Japan relations. Dr. Gripentrog’s diverse personal history—including travel to more than forty countries and a background steeped in theater and music—has greatly informed his interest in the impact of culture in global relations. He is the recipient of the Robert S. Gibbs Outstanding Teaching Award at Mars Hill University as well as the Letters & Science Teaching Award at the University of Wisconsin—Madison.

“In Commemorating the Sesquicentennial of the Civil War, the Central Role of Slavery Must Not Be Forgotten,” History News Service, May 2011.