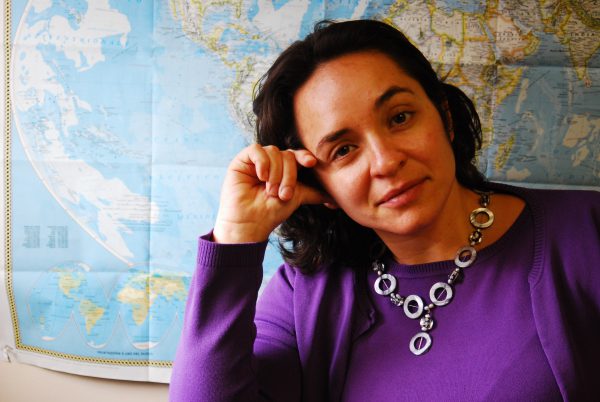 Lucia Antonelli Carter (Laurea di Dottore in Storia, University of Bologna, Italy, 1998) is originally from Italy. Her thesis was on the 20th century French historian Fernand Braudel and his trans-disciplinary approach to history. Dr. Carter teaches world history and upper-level European History courses. In the past few years she has been interested in the pedagogy of history, with particular emphasis on the interaction between epistemic cognition and history learning.