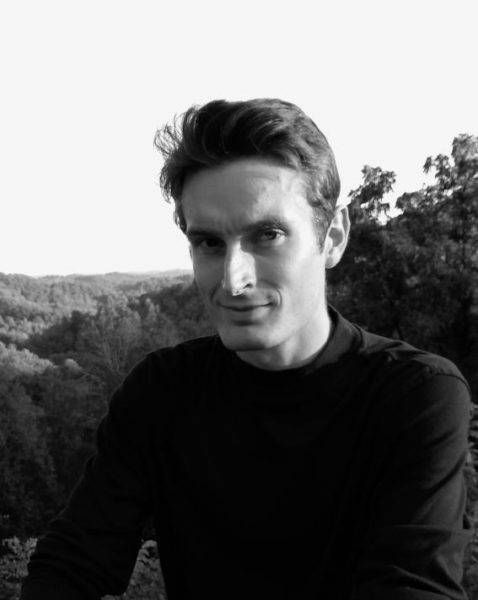 Noah Allison, son of David and Angela Allison, was born and raised in Marshall NC. He decided to attend Mars Hill University because he appreciated the small town atmosphere along with the tight community feel that he was so accustomed to growing up. Noah is majoring in Biology with a concentration in Ecology, and has been a member of the cross country and track and field teams since he was a freshman. He also enjoys music and art on occasion. Now a senior, Noah is planning to graduate this December, and continue to pursue his dreams. 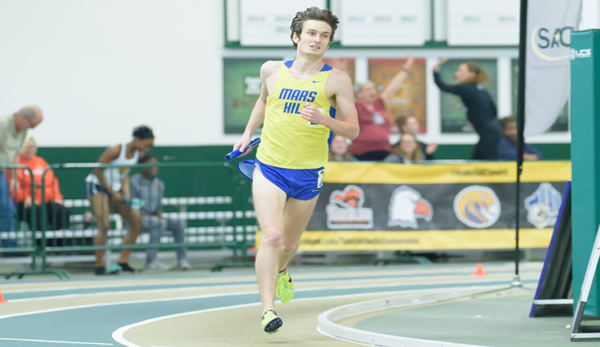 Noah placed first overall at the Converse Kick-Off in Spartanburg, SC this September and turned in a time of 16:07.25 in the 5k race, averaging a 5:11 mile. Noah has consistently finished as THE top runner for MHU this year, and has been very competitive in previous years as well. Coach Mike Owens speaks highly of Noah, saying “Noah joined our teams having been a high school runner coming from a very small, 2A school. He has worked and grown as an athlete to become one of the top elite runners at NCAA Division II level in the whole Southeast Region. Noah balances three sports with a very challenging major, while being a Bonner Scholar, doing Work Study and carrying an outside job. He’s truly the definition of a student-athlete.”

Noah was also a member of the Bonner Scholars Program for the past three years and worked closely with Cindy Frost, Bonner Scholar Program Coordinator. Noah helped facilitate several projects such as a bi-weekly 4-H Club through the NC Cooperative Extension and a senior adult programs at Madison Community Services. He was also a camp leader one summer with the Parks and Recreation Department of Madison County. This is even further proof that Noah is a dedicated, hard-working student-athlete who cares for the community he lives in. 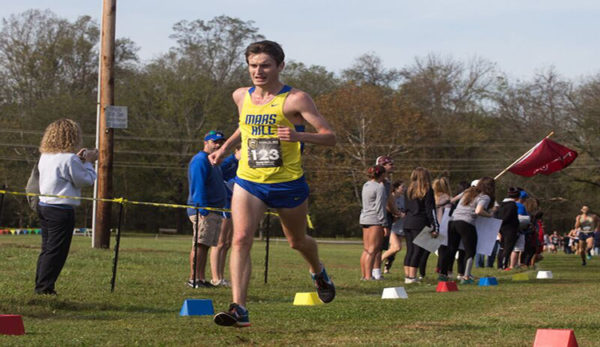 “No matter if it’s in the classroom, out on the roads running with my awesome teammates, or working with the Bonners, I feel I have been able to have positive interactions with the faculty, staff and students here at MHU. My experiences have helped me grow as a person, and helped me become a more well-rounded individual with new interests. These are the experiences I would not trade for anything,” Noah said recently.

Dr. Scott Pearson, Professor of Biology and Dean of the Division of Math and Sciences, adds that Noah “is a person of high character; he is trustworthy and treats others with respect and compassion. He is open to trying new things and undertaking challenges, and he finds success in his studies through hard work.”

Upon graduation, Noah plans to work with an organization like the North Carolina Forest Service, or in partnership with the North Carolina Wildlife Resource Commission. He is interested in conservation or game management. He also plans to run the Boston Marathon in the future, and hopes to accomplish a sub 4-minute mile.