Mars Hill University welcomes five new members to its board of trustees. The new members all are alumni of the university and began their terms on January 1, 2023. 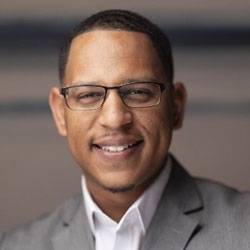 Brian Danforth, Gainesville, Florida
Danforth Is assistant vice president and executive director of the University of Florida Alumni Association and a senior member of the University of Florida Office of Advancement team. He received his bachelor’s degree in 2006 from Mars Hill University, where he also served for three years as director of annual giving. He is married to LaZendra Danforth and has two children, Stephen and Braxton. Danforth previously served on the Mars Hill University Alumni Board. 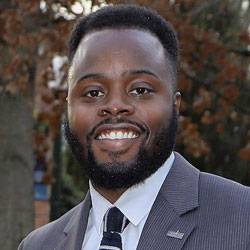 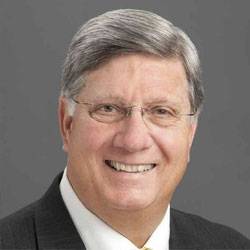 Doug Echols, Rock Hill, South Carolina
Echols is a 1967 graduate of Mars Hill University. He also has degrees from Western Carolina University and Winthrop University. Echols worked in education as a teacher, coach, and athletic administrator for over 40 years. The last 19 years of his career he served as the first commissioner of the South Atlantic Conference. Additionally, he served as mayor of Rock Hill, South Carolina, for 20 years from 1998-2018. He is married to Sylvia Fulbright, a 1968 graduate of Mars Hill, and has two grown children. Echols previously served on the Mars Hill University Board of Advisors. 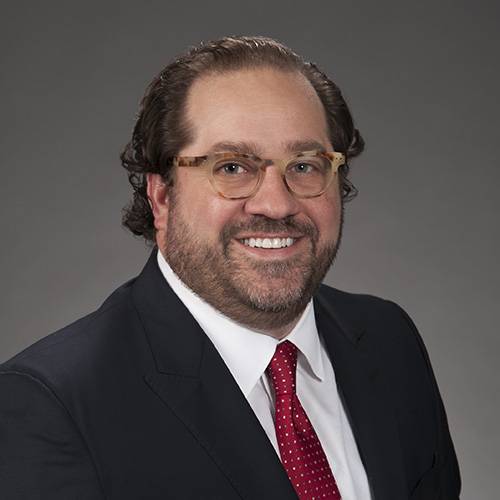 Austin Lee, Atlanta, Georgia
Lee is a 2003 graduate of the university. Following graduation from Mars Hill, he earned a master’s degree in accounting from North Carolina State University. Lee currently is a senior client strategist for BNY Mellon Wealth Management in Atlanta. He has an extensive career in accounting, banking, and wealth management. He most recently served as chair of the Mars Hill University Board of Advisors. 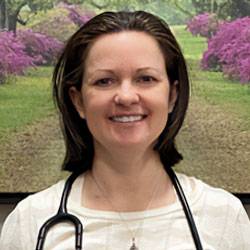 McKelle Ulm, Willow Spring, North Carolina
Ulm graduated from Mars Hill in 2002 with a Bachelor of Science degree in athletic training. She went on to obtain her Master of Science degree in biomechanics in 2005 from Barry University in Miami, Florida. Ulm lives in Willow Spring, North Carolina, and is an athletic trainer with Carolina Family & Sports Medicine. Ulm previously served as president of the Mars Hill University Alumni Board.

Doug Buchanan of Cary, North Carolina, is the chair of the board for 2023. Buchanan is a 1988 graduate of Mars Hill’s Adult and Graduate Studies program, which then was known as the Continuing Education Program. He is the first trustee, and now, first trustee chair, to have graduated through the university’s program for adult students.

“I am very excited to work with Chairman Doug Buchanan, our new officers, and our new trustees,” said university President Tony Floyd. “Our board has been very cohesive and active in helping us to gain ground in national rankings, and our new leadership and new trustees will continue this great momentum forward. This group has a great love for Mars Hill University and the sky is the limit for us.”

The board of trustees is Mars Hill University’s governing body and administers the budget, major policy decisions, and other major matters of university business. The president runs day-to-day operations and serves as the official liaison between the university and the board. The board currently comprises 33 members serving staggered terms. Although there is no requirement that trustees be Mars Hill alumni, many of them are. Of the current board, 30 of the 33 members attended Mars Hill University.