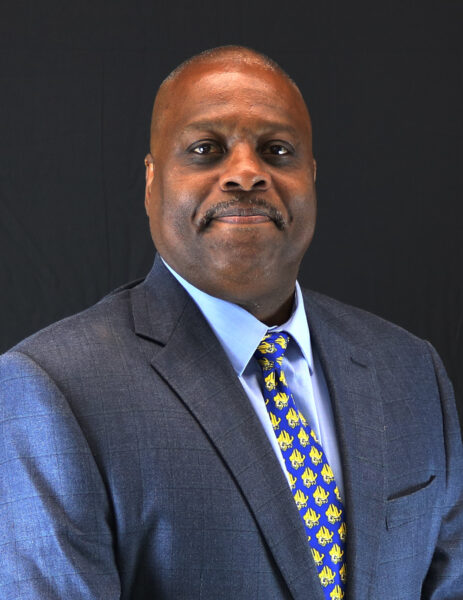 MHU Director of Athletics Rick Baker said, “Tony was a great friend and a great coach. He cared deeply for his players and loved coaching. Tony was always willing to help wherever needed. He was devoted to coaching his teams and serving our university.”

Before joining Mars Hill, Fontanelle coached at Lees-McRae College in Banner Elk, North Carolina, where he led the Bobcats to a conference championship and NCAA Championship Tournament appearance. Prior to Lees-McRae, he led the Bloomfield College, New Jersey, Deacons to back-to-back conference and regional titles, with two appearances in the NAIA Nationals. Before joining the college coaching ranks, Fontanelle was a successful coach and technical director with Cut Shot Volleyball Club in New Jersey. 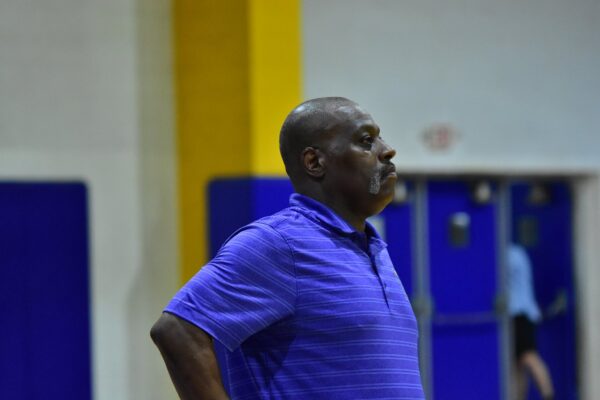 Fontanelle is survived by his mother and two brothers. Arrangements have not yet been announced.