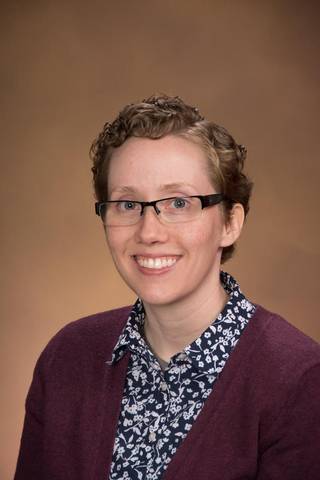 Historian Jessica Bandel and U.S. Rep. David Price will present lectures in the spring 2018 Presidential Lecture and Performance Series at Mars Hill University. Bandel will speak Thursday, March 22, on the topic of “North Carolina and the Great War 1914-1918,” and Price, a Mars Hill alumnus, will present “From Mars Hill to Capitol Hill” on Tuesday, April 3. Each event will begin at 7:00 p.m. in Broyhill Chapel. The events are open to the public with free admission. 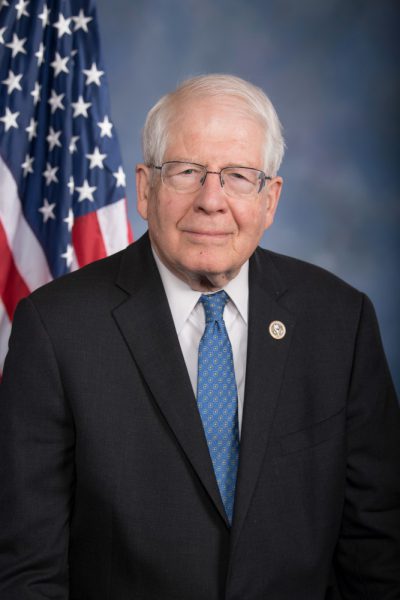 Congressman Price has represented North Carolina’s fourth district since 1987, with the exception of the 1995-1996 term. He is a member of the Mars Hill College class of 1959, and went on to earn bachelor’s degrees from the University of North Carolina at Chapel Hill and Yale University, and his Ph.D. from Yale. He taught at Yale and at Duke University before being elected to Congress. Price serves on the House Appropriations Committee and as the ranking Democrat on the Transportation, Housing and Urban Development Appropriations Subcommittee, which oversees funding for the departments of transportation and housing and urban development.