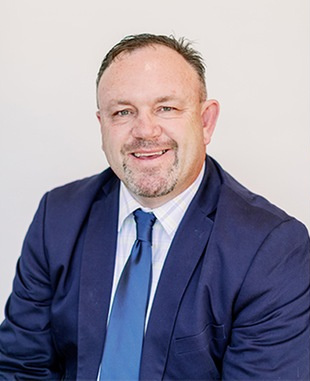 The Mars Hill Athletic Department has hired Michael Smith as the interim head volleyball coach, as announced by Director of Athletics, Rick Baker. Smith will begin his duties immediately.

Baker stated, “Mike brings 17 years of head coaching experience to our program. He has a strong volleyball resume and his experience coaching in the South Atlantic Conference makes him a perfect fit as our interim Head Volleyball Coach.”

He began coaching the Railsplitters of Lincoln Memorial in 1994 and over 17 years, amassed a record of 351-215 for a .620 winning percentage. He compiled 13 seasons with 20-plus wins including two seasons with 19 wins. He led the Railsplitters to the NCAA Southeast Regional Tournament from 2008-2010 and was ranked within the region during those years.

Smith has coached 16 All-Conference players between the Gulf South Conference and SAC including four All-Region, three players named NCAA Southeast Regional All-Tournament team, and seven players inducted into the LMU Athletes Hall of Fame. He was inducted in 2019.

Smith comes to Mars Hill from Lincoln Memorial where he most recently served as Associate Athletic Director and Compliance Director. Smith was named a member of the South Atlantic Conference COVID-19 Task Force in the spring of 2020.

He served on the NCAA Regional Advisory Committees for men’s golf (2016), men’s soccer (2012-2014), and men’s tennis (2017-2019). He was a committee member at LMU of compliance, gender equity, alcohol task force, student awards, and Title IX. He also served as member of the SAC Branding and Marketing Committee.

Throughout his time with Lincoln Memorial, Smith also served as Assistant Athletic Director from 2007-2011 and Interim Athletic Director in the summer of 2015. Smith has two Master’s Degrees, both from LMU, in Administration and Supervision and Sports Management. He obtained his Bachelor’s from LMU in 1992 in Athletic Training & Health.