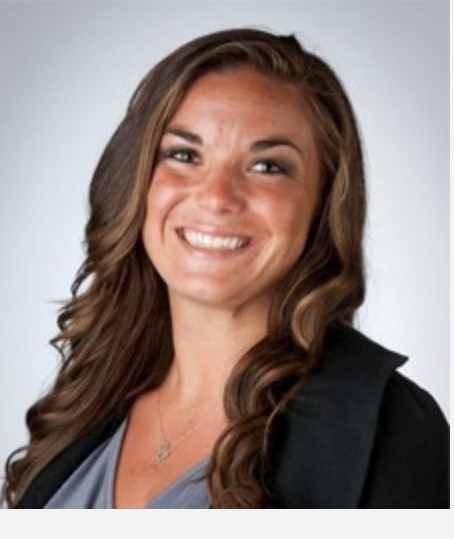 “I’d like to thank President Tony Floyd, Athletic Director Rick Baker, Monica Gordy, and all of the Mars Hill University staff for the opportunity and welcoming me with open arms,” Roser said. “It’s with great excitement and pride that I begin my head coaching career with the Mars Hill University Softball team. I look forward to building upon the established foundation that was created by Monica Gordy and her staff. My goal is to build a competitive softball program while also preparing student-athletes for success in their communities and in their post-graduation endeavors.”

Roser spent the past four seasons with Queens University, also of the South Atlantic Conference, where she had served as the associate head softball coach. While at Queens, Roser helped lead the Royals to a 103-88 record in those four years. She spearheaded recruiting efforts for the Royals that turned the program into a perennial contender in the conference tournament.

“Christine will be a great addition to the Mars Hill athletics family,” stated Baker. “Her coaching accomplishments and extremely successful playing career speak for themselves. Christine is very competitive and that drive will carry over to our program. She is also dedicated to enhancing our student-athletes’ educational experience and to ensure each young lady is an established softball player, student and community leader.”

Prior to joining Queens, Roser was the assistant coach at Seminole State College in Orlando, Florida from 2014-15. The team amassed a 51-9 record which ranked second in the state of Florida and 4th in the nation in the last regular season NJCAA poll of 2015. While in Orlando, Roser also served as an Elite Instructor at ProSwings, LLC, where she conducted lessons for pitching, hitting, catching, fielding, and speed and agility for age groups ranging from 6 to 21 years old.

Roser obtained her Bachelor’s of Science, majoring in psychology at Rollins College in 2011. She is currently studying at the University of West Alabama, where she will obtain a Masters of Science in Continuing Education-College Student Development.