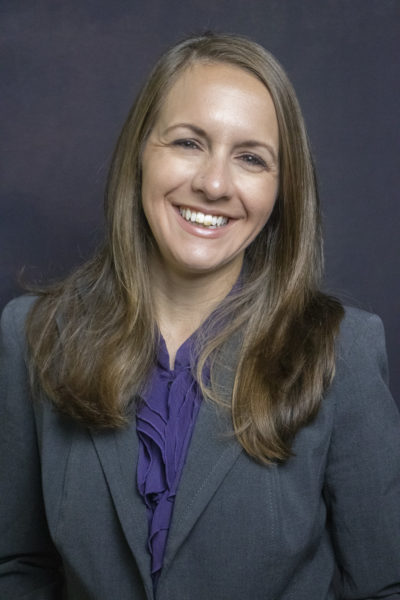 I am an ecologist interested in amphibian conservation and ecology. I earned a B.S. in Biology from Middle Tennessee State University in Murfreesboro, TN in May 2011. After my undergraduate degree, I took a job at an environmental non-profit in Nashville, TN where I served as biologist and head volunteer coordinator. After one year at this position I realized that earning a M.S. in Biology was vital to my career path. I moved to Western NC in July 2012 to pursue my M.S. in Biology from Western Carolina University.

While at WCU, I focused on conservation biology and herpetology. My specific research worked on assessing the efficacy of created wetlands in the Nantahala National Forest and determining best wetland creation practices for addressing the decline of many local amphibian species. My other research interests include amphibian and reptile population monitoring, amphibian habitat restoration, and amphibian disease ecology.

After graduating from WCU in 2014, I taught courses at WCU. I joined the faculty of Mars Hill University in 2017 and currently teach general biology courses (for both majors and non-majors) and anatomy and physiology and also serve as the Assistant Director of the Honors Program.

My interests outside of work include trail running, traveling, reading, and hiking with her husband and standard poodle.