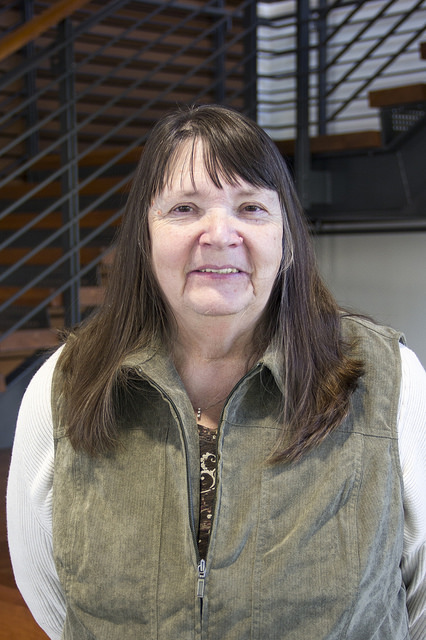 Deborah Ackman is an Assistant Professor of Nursing.  She received an Associates in Nursing from Florida Community College at Jacksonville, Florida, a Bachelor of Arts degree in American Studies from Franklin Pierce University, an MSN from the University of New Mexico, and a Doctorate in Nursing Practice from Rocky Mountain University for Health Professions, Utah.

Dr. Ackman’s background in clinical nursing began in 1993 as a staff nurse, progressed to charge nurse, unit manager, then director of nursing and facility director at a small ambulatory care clinic.  Most of her career was spend working for the federal government, including 10 years with the Indian Health Service while living and working on five different reservations.

After retiring from government service, Dr. Ackman moved into teaching starting in 2014.  She has taught in an Associate’s degree program, an on-line Masters in Nursing program, and several adjunct positions before joining the Judge-McRae School of Nursing at Mars Hill University last year.  Her specialty area is Mental Health but she has also spent time in pediatrics, geriatrics, and ambulatory care as well as supervisory and management roles in health care. She is committed to serving the community and health care, in general, by working with the next generation of nurses.