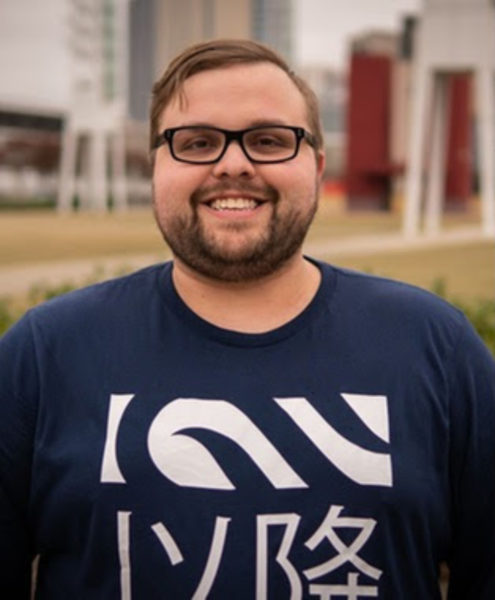 Sterling Henderson has been named the head esports coach, as announced by Director of Athletics Rick Baker.

“I want to thank President Floyd and Director of Athletics Rick Baker for this great opportunity to start and lead the new esports program at Mars Hill University,” Henderson said.

Henderson comes to Mars Hill after spending several months at Electronic Arts as a QA Tester, investigating potential bugs in the software and recommending solutions and improvements to the studio.

Henderson also brings a wealth of knowledge and experience in the esports world to The Hill, serving as General Manager of Carolina Gaming and the Owner of Nfinite. With Carolina Gaming, Henderson assisted in launching the Blue Brigade stream team initiative and recruited and trained content creators as well as streamers, and assisted in developing business strategies and partner relations.

With Nfinite, he was responsible for hiring and training the staff as well as recruiting and managing professional players and rosters. Henderson also served as the point of contact for public relations.

Henderson began his journey into esports as a player and team manager for various organizations between 2015-2017. He was responsible for scheduling all practices, reviewing game film, and earned numerous invitations to professional tournaments.

He then served as a recruiter at Cincinnati Christian University in 2018. Henderson developed and deepened the relationships between the high school program, creating a recruiting pipeline.

Esports will launch at Mars Hill University in the fall of 2020.