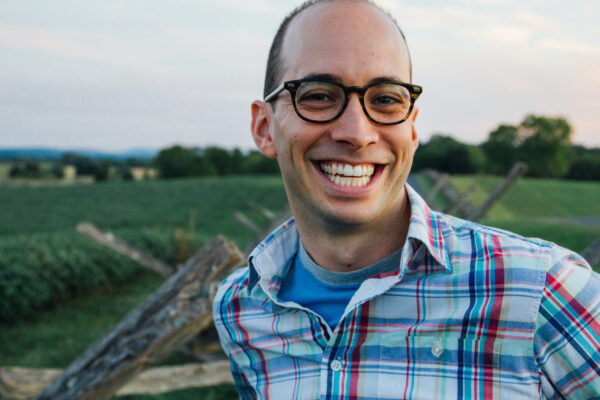 Adam will share a program of traditional Appalachian spooky stories made contemporary, featuring haunts, witches, and inexplicable events that will leave you asking could that have really happened?

We will gather around the campfire, but bring something warm to wear (even a blanket) and do be aware that Adam’s stories are not for the faint of heart – they are indeed scary!

This event is brought to you by the Ramsey Center for Appalachian Studies and Campus Engagement and Leadership.