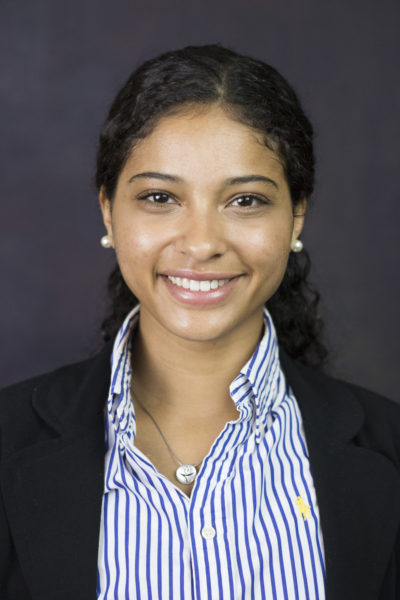 Gabriella Siegfried is native to Winter Park, Florida, a suburb of the Orlando metropolitan area. At MHU, Gabby is a Women’s Soccer player and will be playing in her last season Fall of 2019. Since freshman year Gabby has been an active member of the Mars Hill University Choir and Chamber Singers. This calendar year, Gabby is dedicated to revamping the Student Government Association and is honored to be your Student Body President! 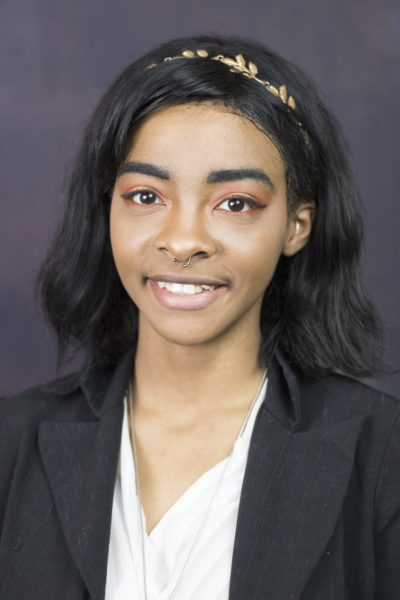 Jaime Kelly is originally from McDowell, NC she is a Criminal Justice major and minor in Psychology and Creative Writing. Jaime is very much involved in and off campus at MHU as she is determined to help pioneer for social justices. Her roles consist of SGA VP, Residence Assistant of Bailey Mtn. Apartments, Treasurer of LSA, Slam Poet, and Supervisor of the Mars Hill Uni Phonathon. 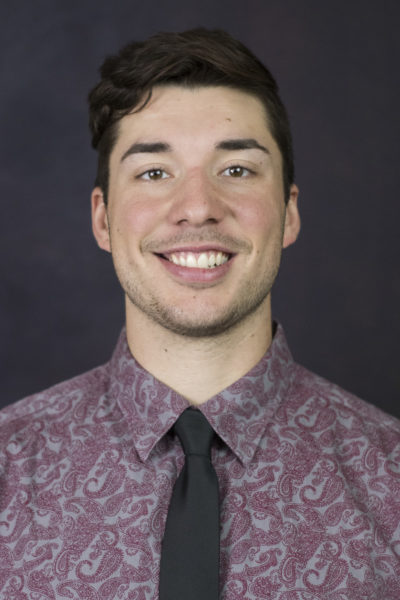 Kyle Dozzi is from Port Moody, BC, Canada and is currently in his Senior year. He is on his way to graduating with a degree in Business Administration and a Concentration in Accounting. After he graduates, he plans to travel, as well as study for and take the CPA exam, back in Canada. Kyle hopes to work in the field of Auditing or Investing. In addition to being the Secretary for the Student Government Association, Kyle is also the Captain of the Lacrosse team and is the Treasurer of the Student-Athlete Advisory Committee. 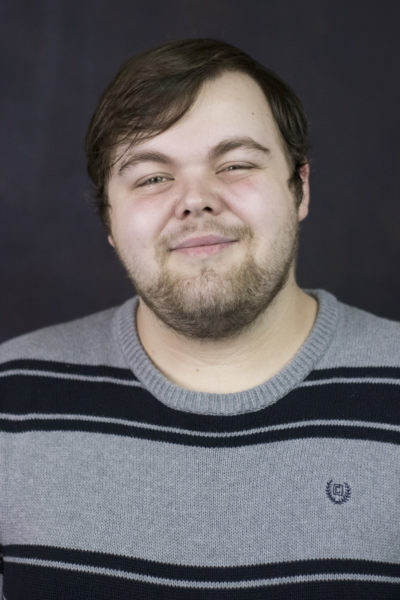 Originally from Forest City, North Carolina, Tyler Branch is an English Major with a concentration in Creative Writing and minors in International Studies and the Honors Program. During his years at Mars Hill University, he has served as Freshman Class Vice President, Sophomore Class Vice President, Junior Class Vice President, and now as the Student Body Treasurer. Outside of the Student Government Association, he works as a resident assistant, the senior literary editor for the Cadenza, a writing center tutor, and a WID fellow. 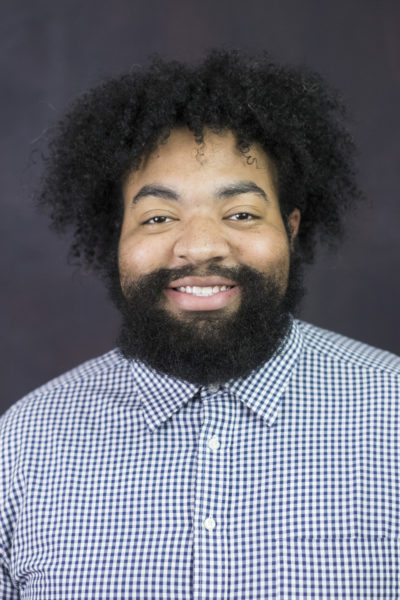 Bakari Harris is from Greensboro, NC and is a senior. He is pursing a degree in Recreation and Sports Management. 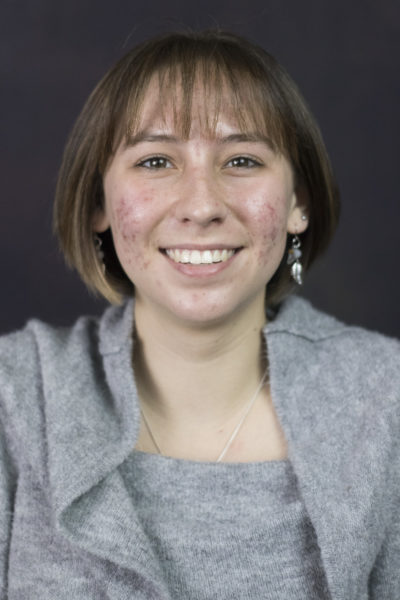 Gabrielle, currently in her junior year, is from Mooresville, NC and came to Mars Hill to major in Religion and Sociology. After she graduates Mars Hill, she plans to go to graduate school to get her masters of divinity, in hopes of becoming a hospital chaplain. In addition to being the Chaplain for the Student Government Association, she is also a writing center tutor, a WID Fellow, a math tutor, and the president for the sorority Sigma Alpha Omega.