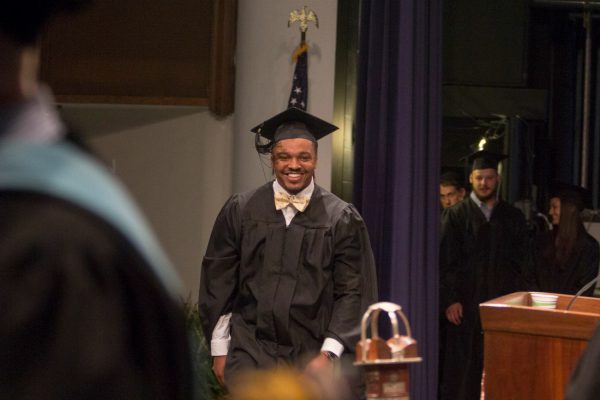 Spring commencement 2018 at Mars Hill University was a day of endings and beginnings. It was President Dan Lunsford’s last commencement as the university’s president. It was the day of the first graduates from the master of management program and the pre-licensure bachelor of science in nursing (B.S.N.) program.

As Lunsford led the ceremony on Saturday, May 12, and gave the keynote address of “Expect the Unexpected,” he paid tribute to his own graduation, 49 years ago on the same Moore Auditorium stage, as well as to several members of the class of 1968 who participated in the ceremony to support the class graduating 50 years, to the day, after they did. On stage with Lunsford were two professors who taught him during his days as an undergraduate at Mars Hill: Virginia Hart and Harley Jolley. Lunsford is retiring at the end of this academic year after 16 years as Mars Hill University president.

The university presented an honorary doctorate of humane letters to Brenda Nash of Asheville. Nash is a member of the Mars Hill graduating class of 1966 and currently serves as chair of the Building Our University capital campaign, projected to exceed $52 million in gifts when it concludes later this month. Nash and her family are longtime supporters of the university. Besides her leadership of the campaign, Nash has served as a member of the university’s board of trustees for eight years. The Nash family provided the lead gift for the renovation of Huffman Residence Hall; “seed money” for the institution’s first graduate program, the master of education; and major contributions to the renovation of Renfro Library and the building now known as Nash Education Hall. Nash’s leadership and philanthropic efforts also touch many other worthy organizations serving the citizens of Western North Carolina. She was the co-chair and lead benefactor for the Mission Hospital Reuter Children’s Outpatient Center campaign, a life trustee at Carolina Day School, and a volunteer on behalf of the Juvenile Diabetes Foundation. 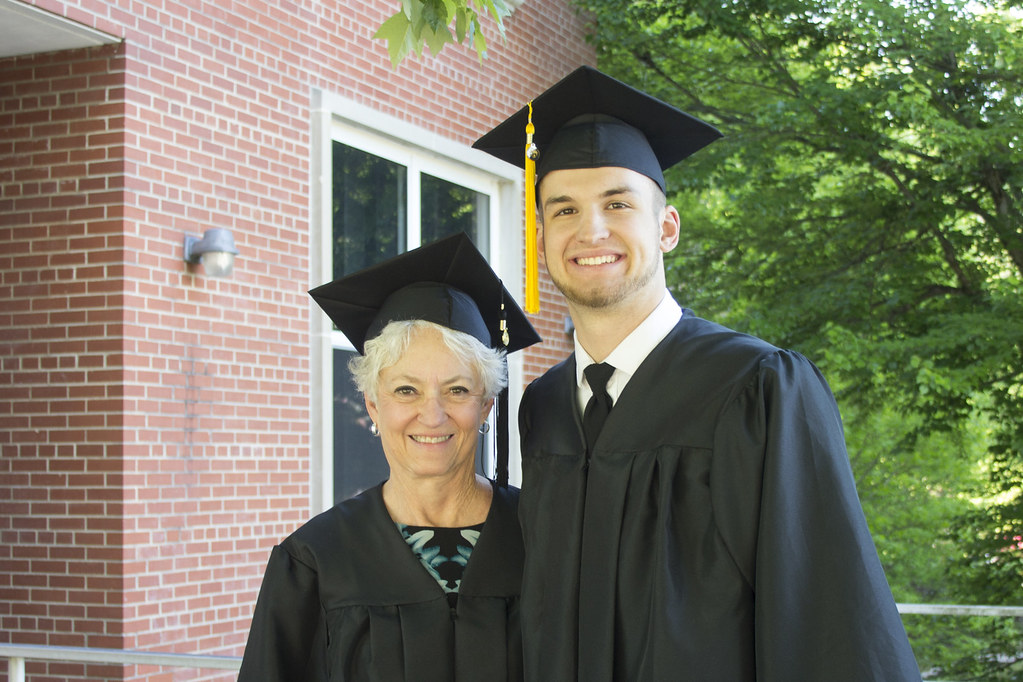